What is the Raptor Radome? If it sounds like a key component for a tactical stealth fighter, you’re not far off. But for the tower industry, it brings a life changing meaning.

Allfasteners developed the Raptor Radome system as a long-needed replacement for existing concealment panels on monopoles. While in concept concealing the radios and antennas on a pole makes sense, the regular maintenance required to install and remove loose bolts, straps, and buckles, as well as handling panels at heights can be a cumbersome process. Hardware is easily damaged and can go missing, and that’s where the real problem starts.

Most traditional panels have nylon bolts on the vertical seam, and the contractor accessing the system is responsible for returning each item to as it was originally installed. Inevitably, these nylon bolts are left out, or are broken or lost. The panel becomes a windsock, leaving it vulnerable to the elements.

After discovering that a major towerco was struggling with panels blowing off or coming loose in the weather, Allfasteners went back to the drawing board, and The Raptor Radome was born.

After a successful prototype, a patent pending and seven completed site executions from its development stage, The Raptor Radome, fabricated in the United States from stealthy RF friendly materials, provides a unique set of features and benefits. 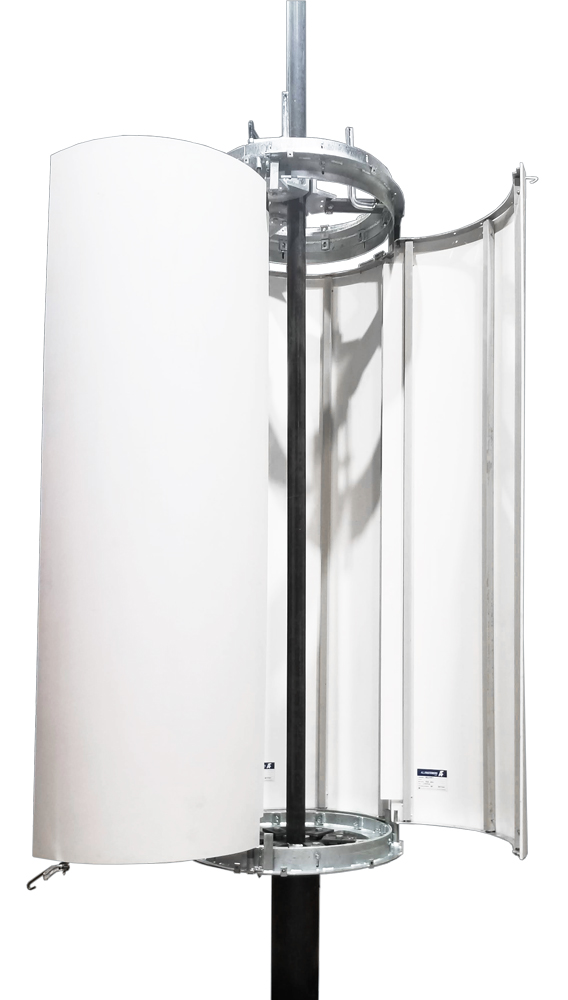 Experience the Raptor Radome in Action!

To see the raptor radome in action check out our raptor radome demo page. It's filled with video, images and more exclusive content around our innovative concealment canister.

Allfasteners' Raptor Radome line has expanded to include rooftop mounting options. The same great product, on a smaller scale and with a refined design - check it out!

How The Raptor Radome Works

This short video can help you understand how the raptor radome works and functions in the field for easier monopole concealment. 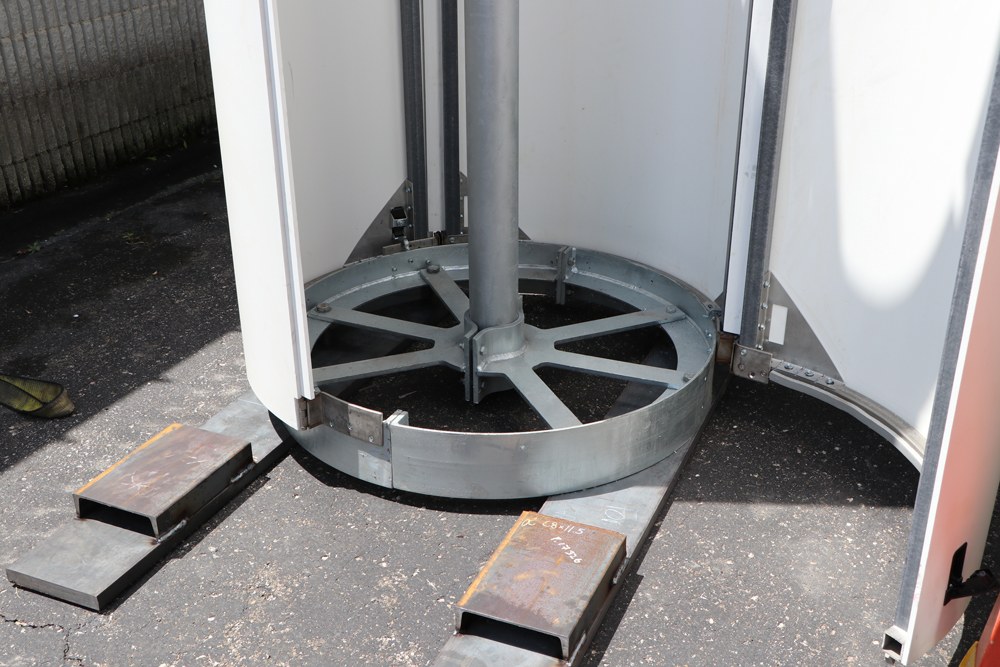 Simple and easy to use latch to access contents when you need to. Locking system for added security. 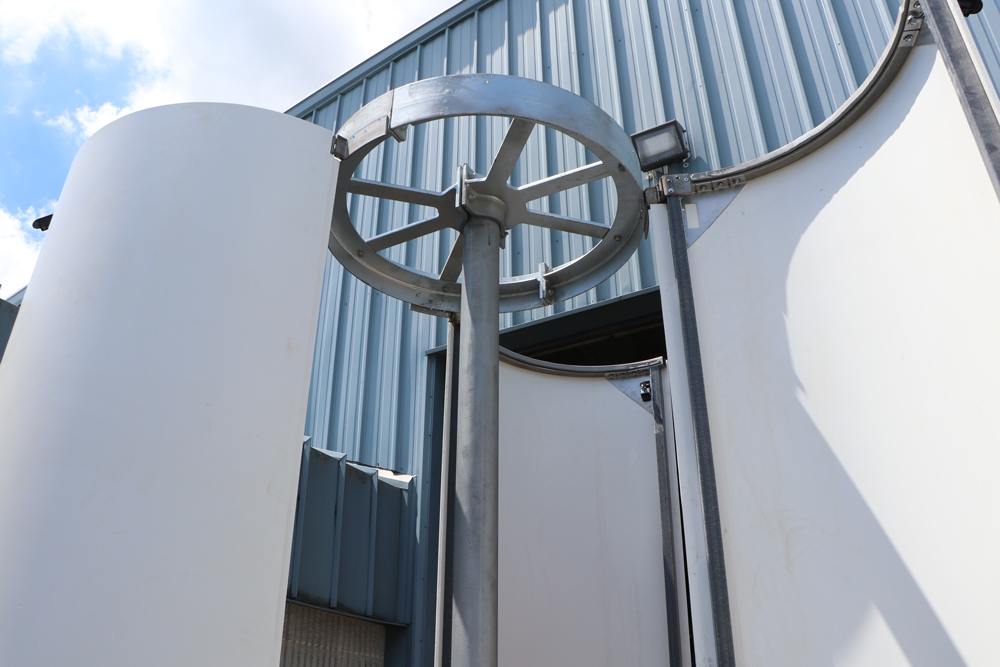 Hinge systems allows for 360 degree access to contents, all fabricated in the USA.

Have a Job That Requires Concealment Help?